How to Make the Transition from Shaolin Kung Fu to Wudan Martial Arts!

One of the oldest martial arts on earth is Shaolin Kung Fu. It was brought from India by a fellow named Bodhidharma, and has been an inspiration to martial artists the world over. Interestingly, Shaolin developed into an internal art atop Wudan Mountain. 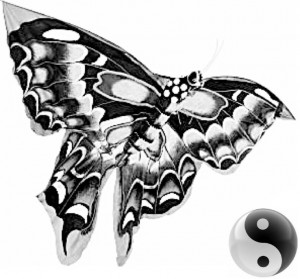 I know there will be those who disagree with my theory here, but I hold to it, as I have watched students evolve, and the evolution of art from Shaolin to Wudan demonstrates what I have seen students go through. Indeed, as students peel layers off the art, so do they peel off the levels of blinders within themselves, and attain the truly miraculous.

The beginning students learn to expend energy from the tan tan, to spread that energy throughout the body and make the body hard. Arms become like iron, stances become as if permanent fixtures to the planet. This, however, is all based on explosion, and outward expulsion of energy.

As a student moves through varieties of art he may encounter the concept of absorbing energy. The physical act of guiding a punch, instead of blocking it, mirrors the concept of drawing energy in, instead of just putting it out. This progression of art is often from Shaolin Kung Fu, through the sticky hands of Wing Chun Kung Fu, and, eventually, into the push hands of Wudan Tai Chi Chuan.

And, even if the student stays within one art, he will evolve into the soft. The unfortunate fact of aging, of the body no longer being able to expel the tremendous force of some of the hard arts, will draw the student into the softer arts. He will punch so that he doesn’t get whiplash, he will use his legs so he doesn’t suffer hip injury, and he will become softer in his approach to the art.

As these progressions of age and art happen, students learn to be softer, using their minds and their bodies to use less effort, and yet retain the abilities they have gained from the hard arts. Instead of violently thrusting energy through their bodies, they use the energy slowly, and focus it. Thus, the blinders slowly come off, and awareness seeps in. 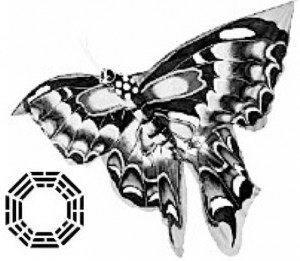 Finally, the transition is made in full, and the Shaolin Kung Fu adept becomes the Wudan sage. Instead of reacting with violence, the Wudan master observes his opponent, and moves with him, drawing in whole body energy and transforming it to his needs. Yet, though there is wisdom in the Wudan Gung Fu, there is no disdain, for the true sage knows the need for his early Shaolin, he knows the benefit of understanding energy on low levels if he is to transform it to high levels.

Al Case began his study of Kung Fu in 1974. Check out his Shaolin Kung Fu course at Monster Martial Arts.