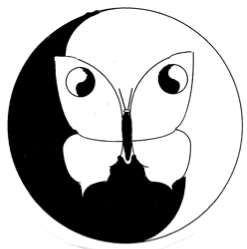 The legend of Pa Kua Chang is simple.
Dong Hai Chuan met a monk in the woods,
and was shown a method of circling and chanting.
He combined this method with his own Art,
and practiced it for a decade.
He then became unbeatable,
and shared the Art with the world.
But there are further truths to be gleaned here.

First, he was a student of the Martial Arts before he met the monk(s).
Probably Shaolin, but who knows.
That meant he knew the hard martial arts,

Second,
in articles I have read about him,
he was a popular fellow,
fellow martial artists would call upon him,
and they would discuss the martial arts for hours.
This means that he received,
in comfortable and familiar manner,
instruction in a vast variety of Martial Arts.
He was a knowledgeable fellow. 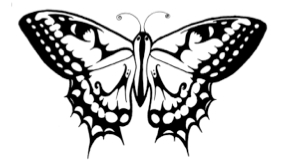 The result of this training,
learning both the hard and the soft,
having a vast knowledge of all the Arts,
in his Art being almost Matrixed.

Well, heck.
I have said,
in articles I have written,
that a fellow who studies long enough
will come across Matrixing.
And that the originators of some Arts
no doubt,
have stumbled across Matrixing concepts. 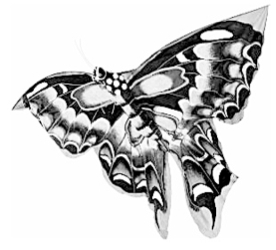 Second,
you’re going to have to learn how to matrix,
specifically as it is done in Pa Kua Chang.

There are so many different Pa Kua Chang arts out there,
that nobody really knows what the True Pa Kua is.
But Matrixing will show you what was going on
in the mind of the founder of Pa Kua Chang.

In this course,
which consists of one training manual on CD (PDF format)
and two DVDs,
you will first be learn the secrets of circle walking.
This insures a good, strong foundation. 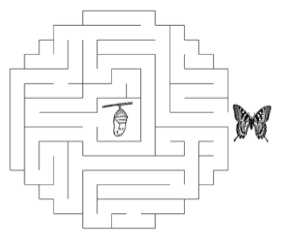 Second, you will learn the Ten Hands theory.
This is Matrixing in its purest form.
And there is a nice, fat section on applications.
Good, solid applications,
where you throw your opponent across the room and tie him up in knots.
And these applications will reinforce the simplicity of the Art,
and the importance of Matrixing.

Third, you will learn the Eight Animals and their applications.
This is the definitive and classical version of the Eight Animals,
because it has been developed by matrixing
from virtually every other form of Pa Kua,
and then it has been matrixed even further,
until it is simply the best Pa Kua in the world.

including tons of applications!

So how much should you pay for all this?
An entire Art…taught the way it should be taught,
with common sense and workability!
AND ALL THE MISSING PIECES PUT BACK IN!

But you could have this entire Art of Pa Kua Chang for only $30!

Simply press on the button now.