Bullies Will Fall and Worship You!

…and women will present themselves to you!

The one thing that gets me concerning the Martial Arts, and it shouldn’t, but it does, are ads like the one right below.

I Couldn’t Believe I Froze Up … What’s Really Ridiculous Is That I’ve Been Trained In 13 Martial Arts Since I Was Only Four Years Old, So I, Of All People Should Have Been Able To Do Something, But I Couldn’t – I Didn’t Know What To Do In This Exact Situation, Even Though I Practiced Many Similar Situations. This Was A False Sense Of Security. 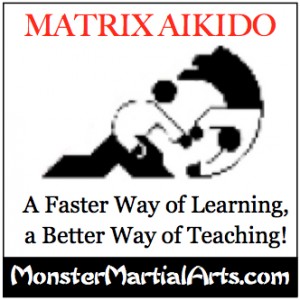 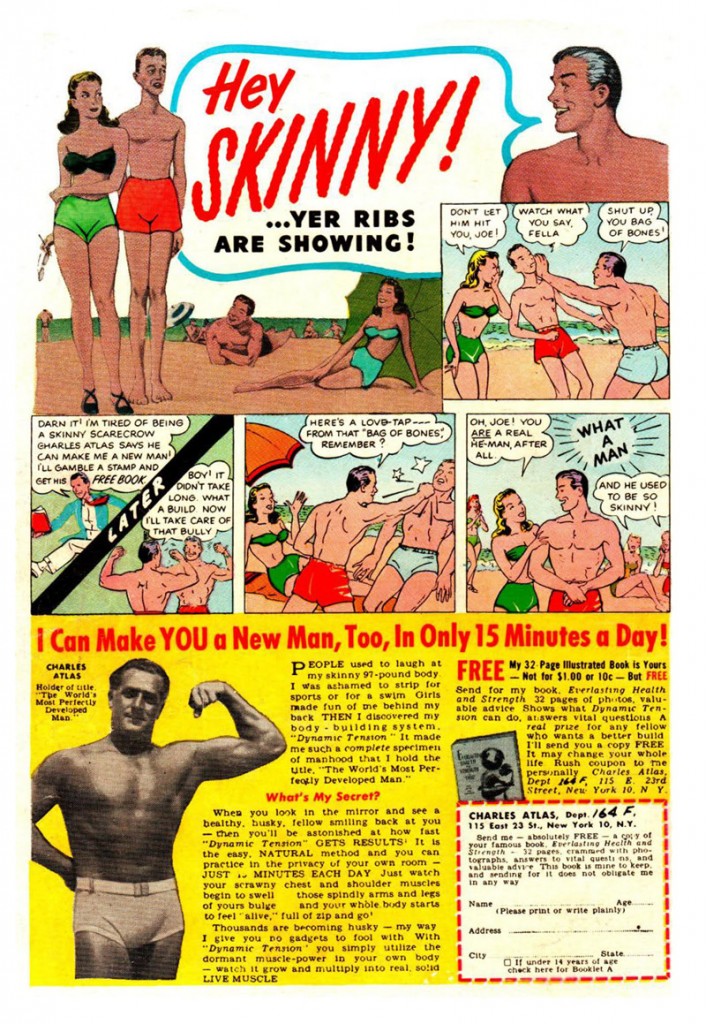 This ad is off the internet, it’s part of a big pitch designed to empower people with ‘invisible force fields’ that enable them to handle multiple attackers with their bare hands, to tear apart whole mobs, and without any martial arts training.

Or, as in the case above, the guy had studied lots of fighting disciplines, but they didn’t work.

Okay, so let’s look at the real facts here.

Fact Number One: I doubt if the guy studied Karate, or Kenpo, or Aikido, or even a smidgeon of Shaolin. But if he did, he better ask for his money back because…They weren’t the real thing, they weren’t real fighting disciplines.

A fake, comic book, internet scam martial art is a handful of tricks that look neat, but have little relation to each other.

A real self defense method is a LOT of tricks, tied together with effective theory so that everything relates, and which then can work on you to change your mindset and make you a better human being.

Consider this: a real art, like Karate or Gung Fu or Krav Maga develops intuition. It develops a sixth sense. Let me tell you this: if I was that guy I wouldn’t have awakened when the bad guys so much as stepped on my property. The hairs would have stood on my neck, I would have been wired, I would have been more alert than Defcon Five! Because THAT is what a real fighting discipline does to you. It wakes you up, it makes you intuitive, it gives you that sixth sense.

Consider this: when you study a real discipline, like Jujitsu or Wing Chun or good, old Karate, when somebody holds a gun on you…you instantly wake up! You are more alert than you have ever been, and you can’t stop the scenarios from enfolding in your mind. I can do this, I can do that, and you sort through them and wait, because you know, when the time comes, that you won’t be thinking, you will be doing.

Concerning the above two considerations, the above two chapters, I speak from personal experience. This is not a hype, or a war story, or some whimsical comic book supposition.

So the conclusion is this: if you don’t know a real form of self defense, a classical method that’s been formed through the centuries, then you are a sitting duck. You have no discipline for emergencies, you have no plan, and you likely don’t even have the conditioning.

Yes, sometimes a form of self defense like Karate or Kung Fu might have some mistakes in it, maybe defenses against weapons that are no more, maybe a poser technique, but even these problems tend to make you think, condition your body, give you alternatives in the extreme. Everything is an education, and it really all depends on what you do with it, whether you make it real enough to save your life.

And, here is the truth: don’t bother with the hype, don’t bother with comic book ads. Only seek out real martial arts, real forms of self defense. Learn them fast, and learn more than one, because what one doesn’t teach another one will.

To do less is to stand on the street in the middle of the mob holding hundred dollar bills and scream ‘Don’t take my money!’

You’ll end up in the gutter faster than fast, and it’s your own fault for not being prepared, for not getting in shape, for not giving yourself a real Martial Arts education when you could have.

About the Author: Al Case has studied Martial Arts since 1967. He is the originator of Matrixing Technology, which is the only science of the martial arts in the world. People who learn Matrixing can absorb classical martial arts three times faster, and make them work three times better.

If you want to learn a real method of Self Defense, the best place to start is Matrix Karate

One Response to Bullies Will Fall and Worship You!